Skip to content
Penetration Testing(Pen Testing) is the act of evaluating the Security of system or network by exploiting vulnerabilities. This will determine whether unauthorized or malicious activity is possible in a system. Vulnerability uncovered through the Pen Testing will be presented to the system’s owner. 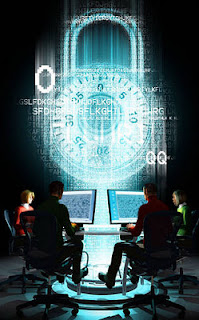 White Box vs Black Box vs Grey Box Testing:
Penetration testing can be performed in different ways. The methods can be classified into three types based on the knowledge about the System being tested.

White box testing simulates what might happen during an “inside job” or after a “leak” of sensitive information, where the attacker(malicious insider) has access to source code, network layouts, and possibly even some passwords.

Black Box:
Pen Tester test the system without prior knowledge about the system. This method is also known as Blind Testing . Black box testing simulates an attack from someone who is unfamiliar(malicious outsiders) with the system.

Grey Box:
In this method, Pen Tester partially know about the system.

What is Pen Testing Distribution?
Penetration Testing Distribution is an open source Operating System(Derived from Linux/BSD) that combines all required application for testing the security of system. It is specially developed for Security Professionals(Pen Testers/EthicalHackers/Forensic Officers…)
Eg: Backtrack 5 Linux .